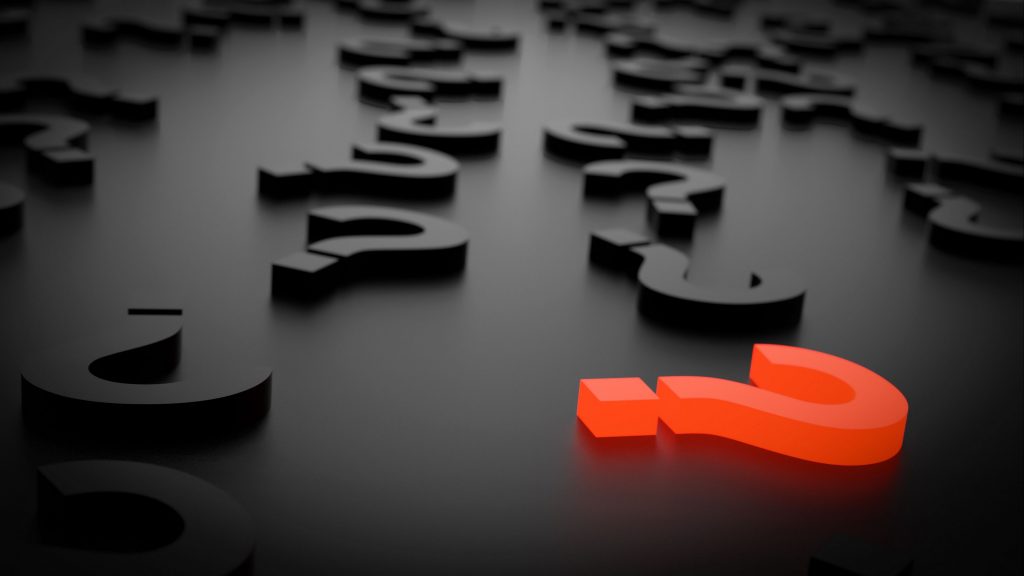 Leprosy is a chronic bacterial disease of the skin and nerves in the hands and feet and, in some cases, the lining of the nose. Leprosy is a rare disease in the United States.

Anyone can get leprosy, but children seem to be more susceptible than adults.

How is leprosy spread?

It is not clear how the leprosy germ is spread, but household and prolonged close contact is important. The germs probably enter the body through the nose and possibly through broken skin. The germs get in the air through nasal discharge of untreated lepromatous patients.

What are the symptoms of leprosy?

How soon after exposure do symptoms appear?

When and for how long is a person able to spread leprosy?

In most cases, a person will not infect others within a day of beginning treatment with multidrug therapy.

What is the treatment for leprosy?

Patients with leprosy should be treated by a doctor who has experience with the disease. Treatment is with multiple drugs for six months to two years.

How can leprosy be prevented?

The best way to prevent the spread of leprosy is the early diagnosis and treatment of people who are infected. For household contacts, immediate and annual examinations are recommended for at least five years after last contact with a person who is infectious.