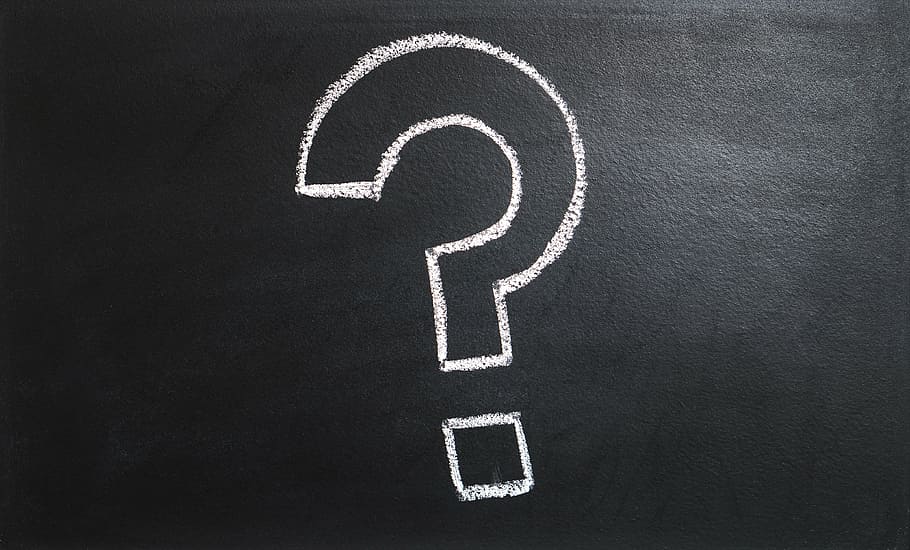 What is leprosy?
Leprosy is a disease mainly caused by the bacteria Mycobacterium leprae, which causes damage to the skin and the peripheral nervous system. The disease develops slowly (from six months to 40 years) and results in skin lesions and deformities, most often affecting the cooler places on the body (for example, eyes, nose, earlobes, hands, feet, and testicles). The skin lesions and deformities can be very disfiguring and are the reason that historically people considered infected individuals outcasts in many cultures. Although human-to-human transmission is the primary source of infection, three other species can carry and (rarely) transfer M. leprae to humans: chimpanzees, mangabey monkeys, and nine-banded armadillos. The disease is termed a chronic granulomatous disease, similar to tuberculosis, because it produces inflammatory nodules (granulomas) in the skin and peripheral nerves over time.

What causes leprosy?
Leprosy is caused mainly by Mycobacterium leprae, a rod-shaped slow-growing bacillus that is an obligate intracellular (only grows inside of certain human and animal cells) bacterium. M. leprae is termed an “acid fast” bacterium because of its chemical characteristics. When medical professionals use special stains for microscopic analysis, it stains red on a blue background due to mycolic acid content in its cell walls. The Ziehl-Neelsen stain is an example of the special staining techniques used to view the acid-fast organisms under the microscope.

What are leprosy early symptoms and signs?

4 thoughts on “Leprosy a Disease that is Ignored.”