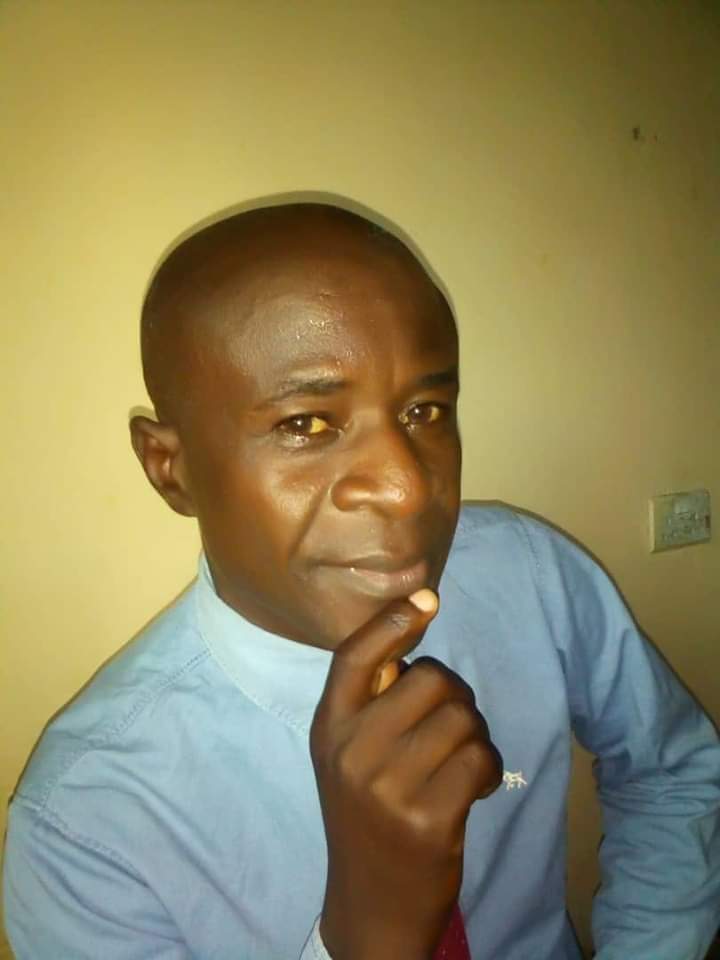 What is Leprosy? According to scientific explanation leprosy is also known as Hansen’s disease (HD). Leprosy spread through a cough or when one is in contact with fluid from the nose of the person infected by the disease. For decades, leprosy has been a public health problem in some Zambian communities. This has over the years pushed the government and some stakeholders to employ a number of intervention to mitigate the impact of the disease, especially among vulnerable communities. It is long-term infection by the bacteria called mycobacterium leprae or mycobacterium lepromatosis. The infection can lead to damage of the nerves, respiratory tract, skin and eyes among other body parts. The nerve damage may result in rendering a patient to lack ability to feel pain, which can lead to the loss of his/her body parts in extremities from repeated injuries or infection through unnoticed wounds.

An infected person may also experience muscle weakness and poor eyesight. Leprosy symptoms may begin within one year, but for some people, symptoms may take 20 years or more before the disease starts manifesting. The Ministry of Health has coupled leprosy with tuberculosis (TB) and tangible interventions have so far been made in many communities throughout the country. The most effective measures that the health sector has embarked on are curative and preventive, which have since yielded positive results. Mr. Graham Samungole is a TB/Leprosy officer based at the Ministry of Health Headquarters in Lusaka and he highlights number of activities that the ministry has put in place. Mr. Samungole says according to the World Health Organization (WHO), Zambia has reached the leprosy elimination targets whose status has to be less than one case per 10,000 population. This threshold has been Zambia’s status quo since 2000. “However, there are still some pockets in the country where the prevalence of leprosy is relatively high and makes it a public health concern never to be neglected,’ he says. In 2019, Zambia recorded 226 leprosy cases, of which 14 (six per cent) were children and 188 (83 per cent) were multi-bacillary. In 2020 leprosy detection performance increased by 11 per cent compared to 2019. Further, in 2021 the country notified 197 leprosy cases. Nevertheless, the Ministry of Health has planned that in the 2022 – 2026 National Strategic Plan (NSP) the programme aims to reduce the number of people diagnosed with multibacillary leprosy amongst new cases. The health sector plans that this will be achieved by building healthcare workers’ capacity to detect all patients and cure them by using multidrug therapy (MDT). On the stakeholders’ part, the Zambia tuberculosis and Leprosy Trust (ZATULET) a non-governmental Organization (NGO) has for some years now been working with the Ministry of Health in leprosy and TB prevention and curative measures. ZATULET, whose offices and hospital are based in Lusaka’s Mtendere Compound, has focused on offering quality healthcare services to thepeople with TB and leprosy in some selected communities in the country. Ms. Charity Habeenzu is the chief executive officer, and she shares how the organization was initiated and remains in existence up to now. She says apart from having branches in Lusaka, ZATULET has foot prints in Central, Luapula, Southern, North-Western and Western provinces. In these provinces, there are sites where ZATULET helps ex-leprosy patients to establish income generating activities (IGAs) in order to improve their living standards as some of them remain disabled after suffering from the disease.

The Zambia Tuberculosis and Leprosy Trust (ZATULET) is an indigenous local Non-Governmental Organization (NGO) in the health sector whose main aim is to supplement government’s efforts in the fight against tuberculosis and leprosy in the country. ” explains Ms. Habeenzu. “However. due to co-infection of TB and HIV which the country is grappling to the end. ZATULET found itself doing HIV/AIDS programming as well, especially at the community and health service delivery levels.”

The Author is a Journalist working for the Ministry of Health’s Internal and external relations unit.